affected by the Dieselgate case?

Our criminal complaint against the German consortium, SEAT and 24 of its top executives, led to the opening of an investigation by the National Court. It shows that Volkswagen had made misleading advertising of its vehicles.

The reason. To have issued “false advertising about the polluting characteristics of their vehicles indicating that they complied with European emission regulations (Euro 5 and Euro 6) and that these cars would be efficient from the point of view of polluting emissions”.

ACOREO is one of the organizations in Europe that represents the rights of victims for Dieselgate. 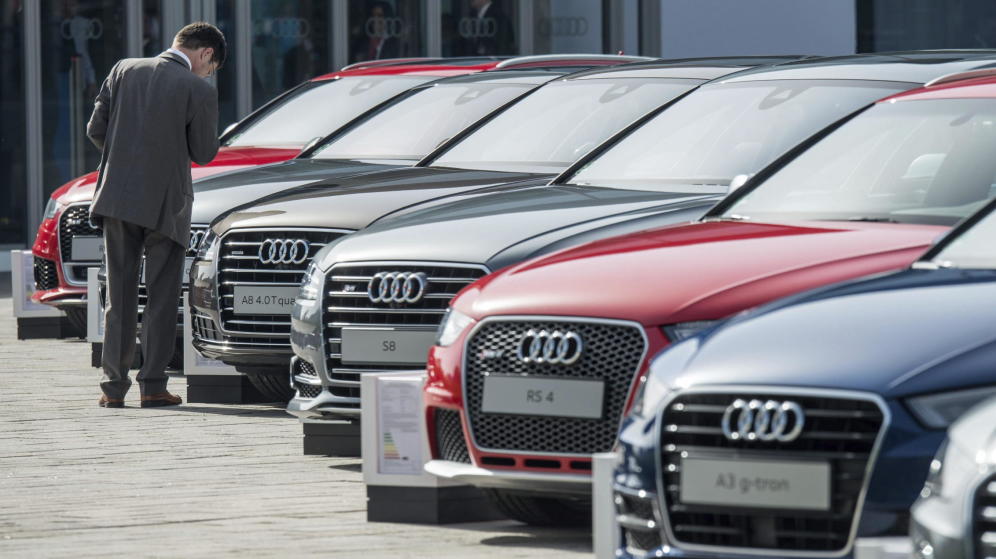 ACOREO claims compensation from the German consortium for damages.

The President of ACOREO, Albert García Borrás, believes that with the fraud articulated by the German consortium “we are facing a new case of abuse to consumers, as banks once did with toxic financial products”. According to García Borrás, “the drivers of used vehicles were sold some characteristics that did not correspond to reality, so they are entitled to claim the amount of the vehicle and request compensation for damages. of the contract of sale of the car “.

Thus, affected individuals who want to claim Volkswagen can do so through two ways: the criminal, adding to the criminal complaint, and civil, claiming the amount that involves fraud.

Are you affected by the Dieselgate case?

ACOREO will also defend the interests of those affected who have bought shares of the brand in the last 5 years. In this case, the claim will be brought before the German courts and the shareholders will claim damages from the company for the loss of value of the Volkswagen shares on the stock exchange.